Spirit and flesh, sex and power, earthly and lift-off, affirmation and denial, are some of the bipolar of human imperfection (or is it perfection?) that Jean-Pierre Melville observes with his sharp, underground sadomasochistic vignettes, right before letting a torturing, sarcastic doubt overwhelm you, implying, among other things, that the search for the Divine is really good (...), but also leaves a sour taste to those who don't manage it. Ilias Dimopoulos

60th anniversary screening of the film, supported by the French Institute of Greece on the occasion of the French National Day. 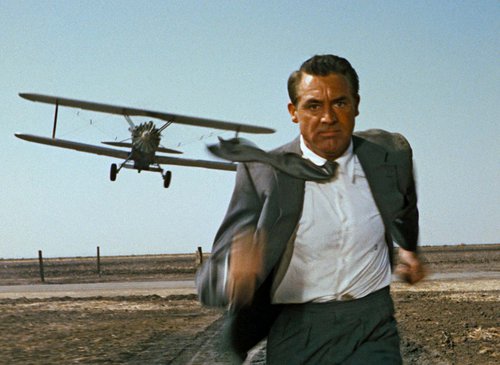