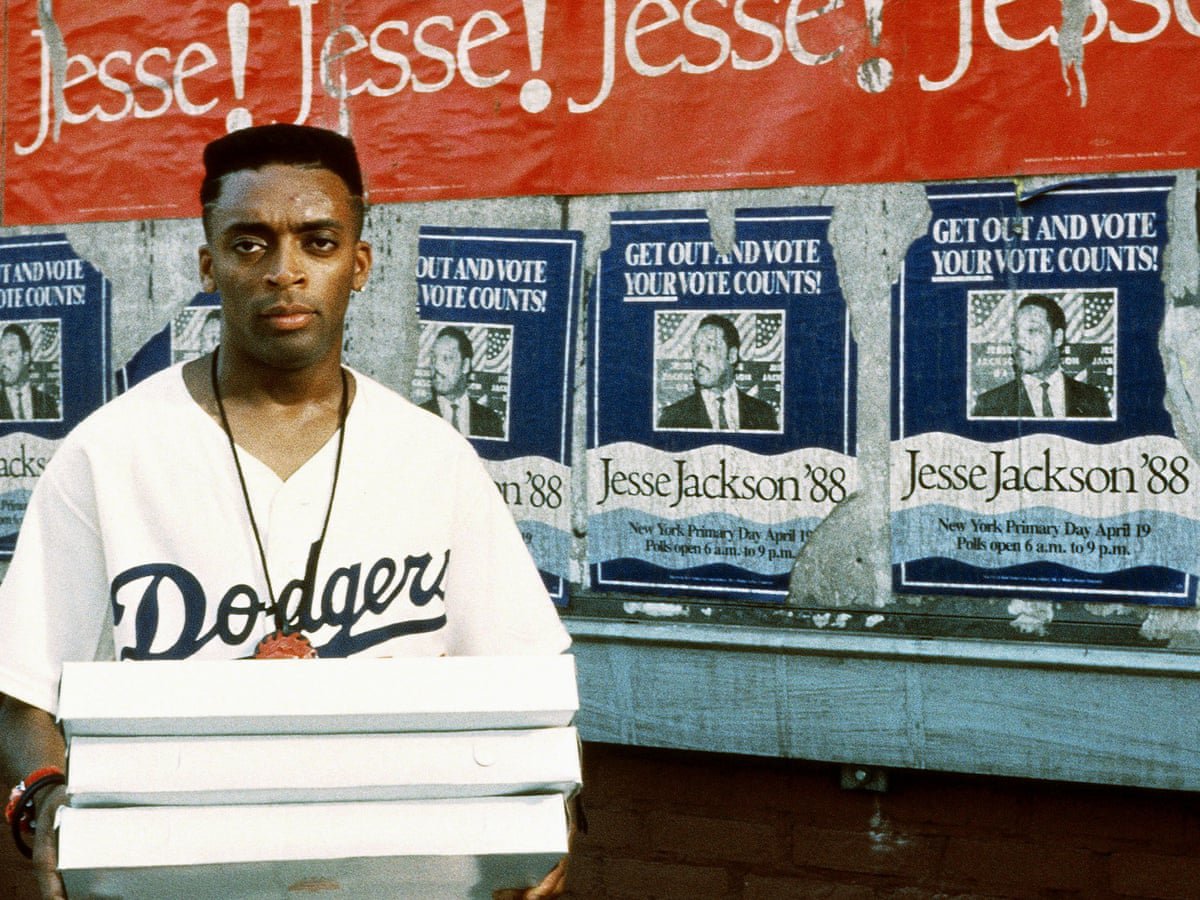 In June 1989, just before its official premiere in American movie theaters, some film critics were predicting that Spike Lee's masterpiece was about to provoke severe episodes, if not stimulate a whole riot, because of its theme. Of course none of this occurred and the "Do the Right Thing" began a route that declared it as one of the most important and crucial creations of world cinema, recounting the circumstances under which a multiracial district in Brooklyn descends into violence during a suffocating hot summer day.

Behind the colorful ethnological patchwork of characters generated by Lee's pen, behind the challenge "Fight The Power" addressed from the speakers by Public Enemy, behind the conflicting doctrines of Martin Luther King and Malcolm X invoked in the film, behind the incomparable combination of humorist with dramatic lied the most timely and perceptive study of the fragile interracial relationships that unite, separate and threaten at any given moment to blow up America. Landmark of modern cinema, exemplary combination of entertainment and meanings, a career peak which the maker will never be able to surpass, let alone repeat. Loukas Katsikas 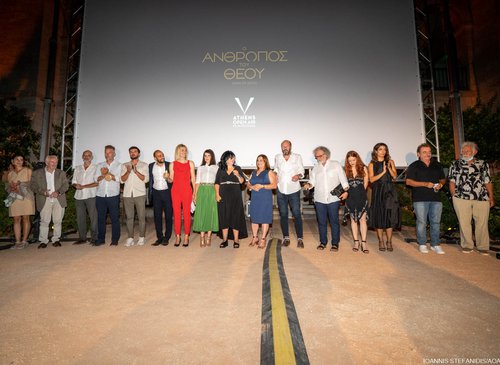 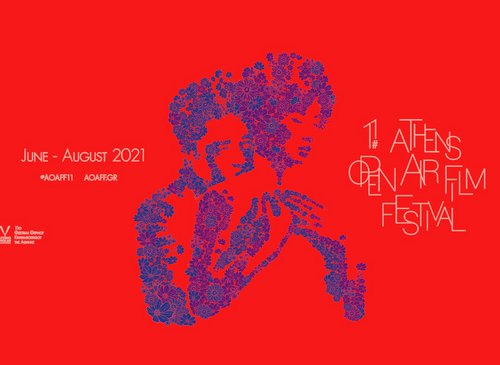 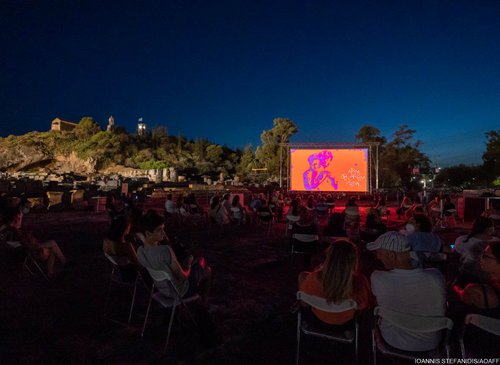 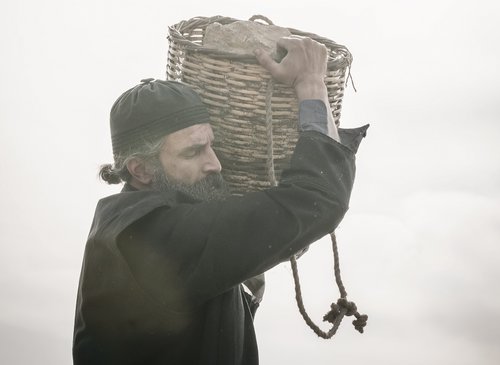 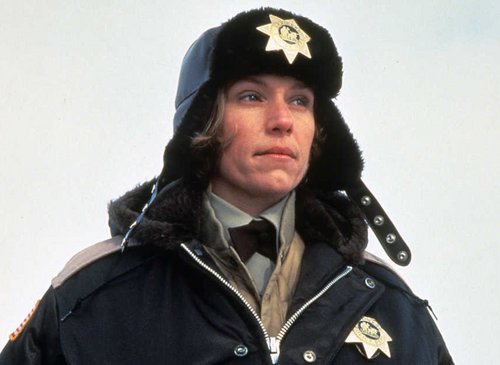