The Athens Open Air Film Festival, the most cherished film tradition which for a decade now is an integral part of the cultural experience of the citizens and visitors of the capital and is organized by the Athens International Film Festival, will be with you this summer too in collaboration with the City of Athens Cultural, Sport and Youth Organization. 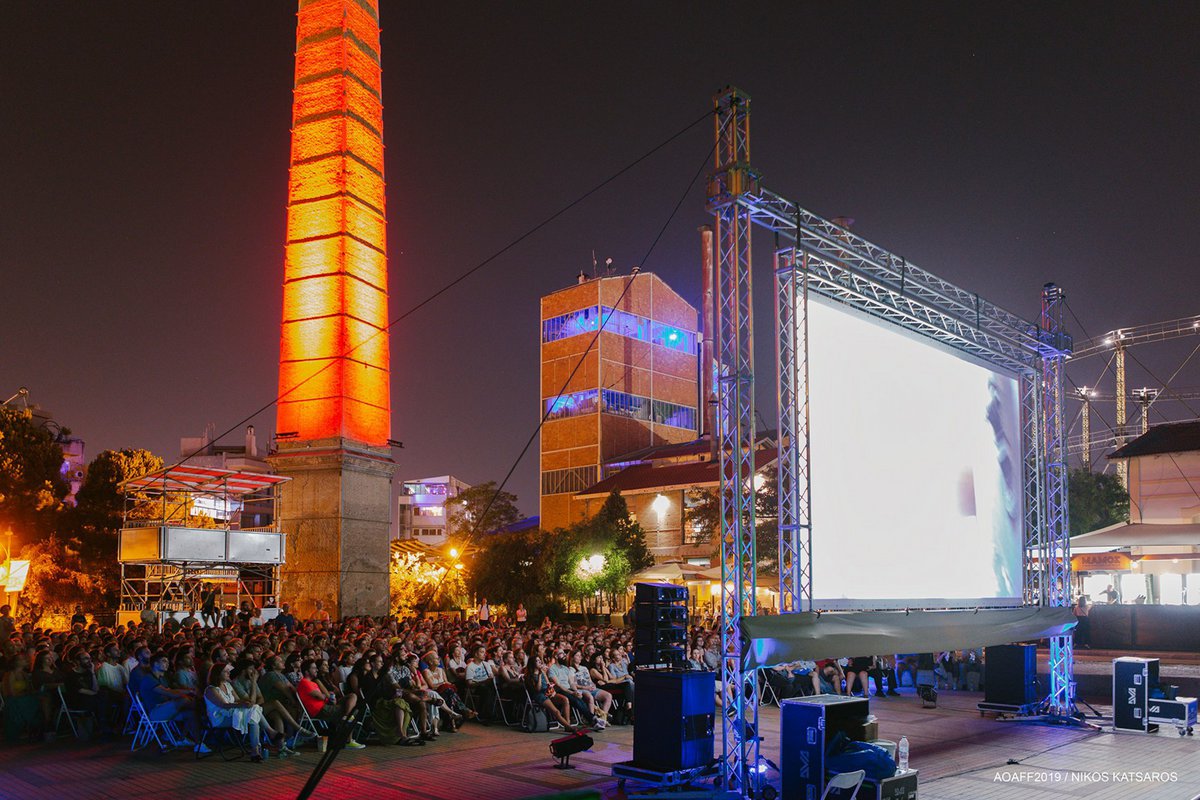 The 10th Athens Open Air Film Festival triumphantly begins its screenings for this year with a striking three-day cinema run in collaboration with Technopolis City of Athens, in Gazi. On Thursday, June 25th one of many viewers' favorite film will be screened "Jackie Brown" by Quentin Tarantino, on Friday, June 26th the Festival will screen the awarded with an Oscar for Best Foreign Language Film "All About My Mother" considered by many Pedro Almodovar's masterpiece and on Saturday, June 27th we will celebrate the 45 years since the premiere of the most timeless cult phenomenon in the history of cinema by screening the legendary "Rocky Horror Picture Show". Music mixtapes inspired by each film will accompany the audience before the screenings

All the screenings are accessible and with free entrance. 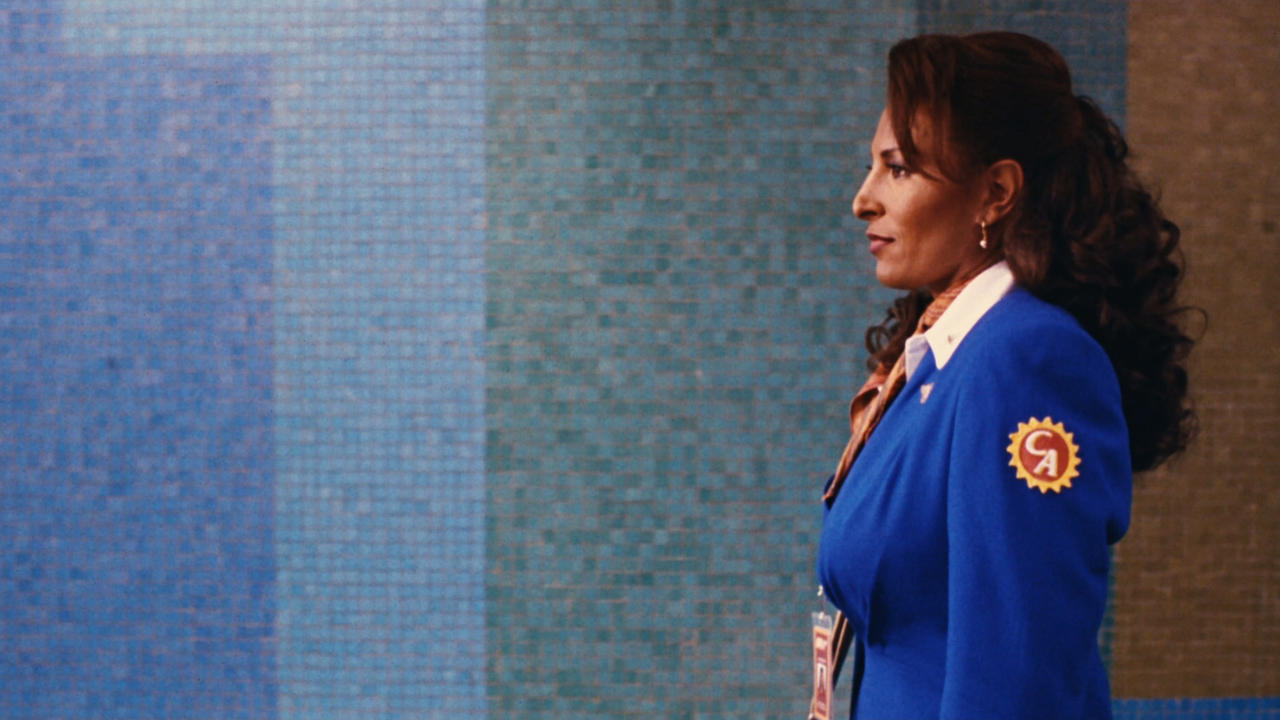 Friday, June 26th | 21h30
ALL ABOUT MY MOTHER (1999, 104’) by Pedro Almodovar
The screening is co-organized with Technopolis City of Athens and will be accompanied by a Pepper 96.6 radio-station van playing music inspired by Pedro Almodovar's cinema, in its first summer outing. 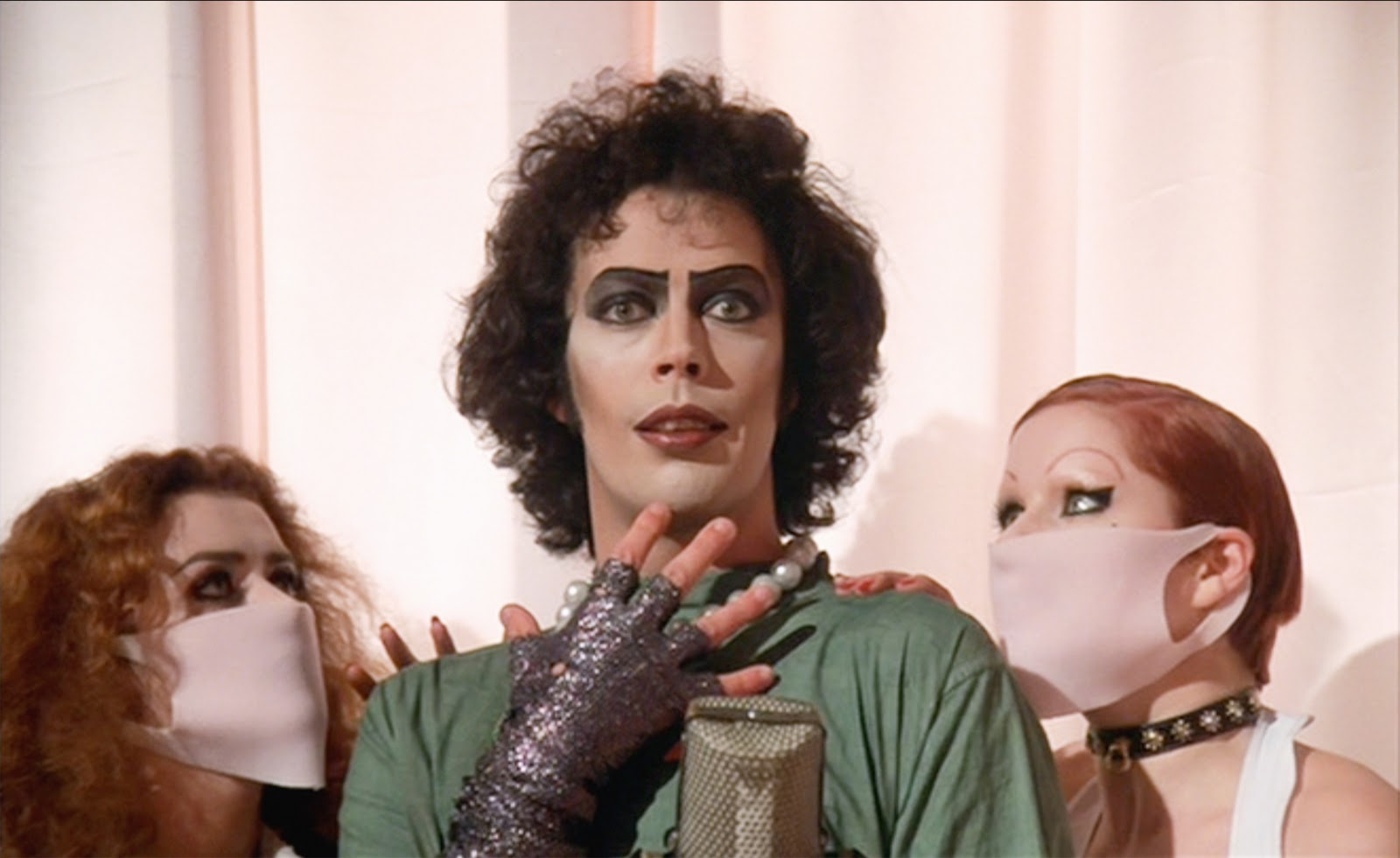 For details and the films' synopsis please read here.

The full program of the 10th Athens Open Air Film Festival will be announced in the next few days.

We are scheduling events in beloved open-air movie theaters, we transform emblematic locations in town to magical open-air cinemas and we are preparing a dashing drive-in screening, securing in any case the most premium audiovisual experience and, of course, rigorously complying with the measures for public health protection, as those arranged for the open-air movie theaters.

We are waiting for you! 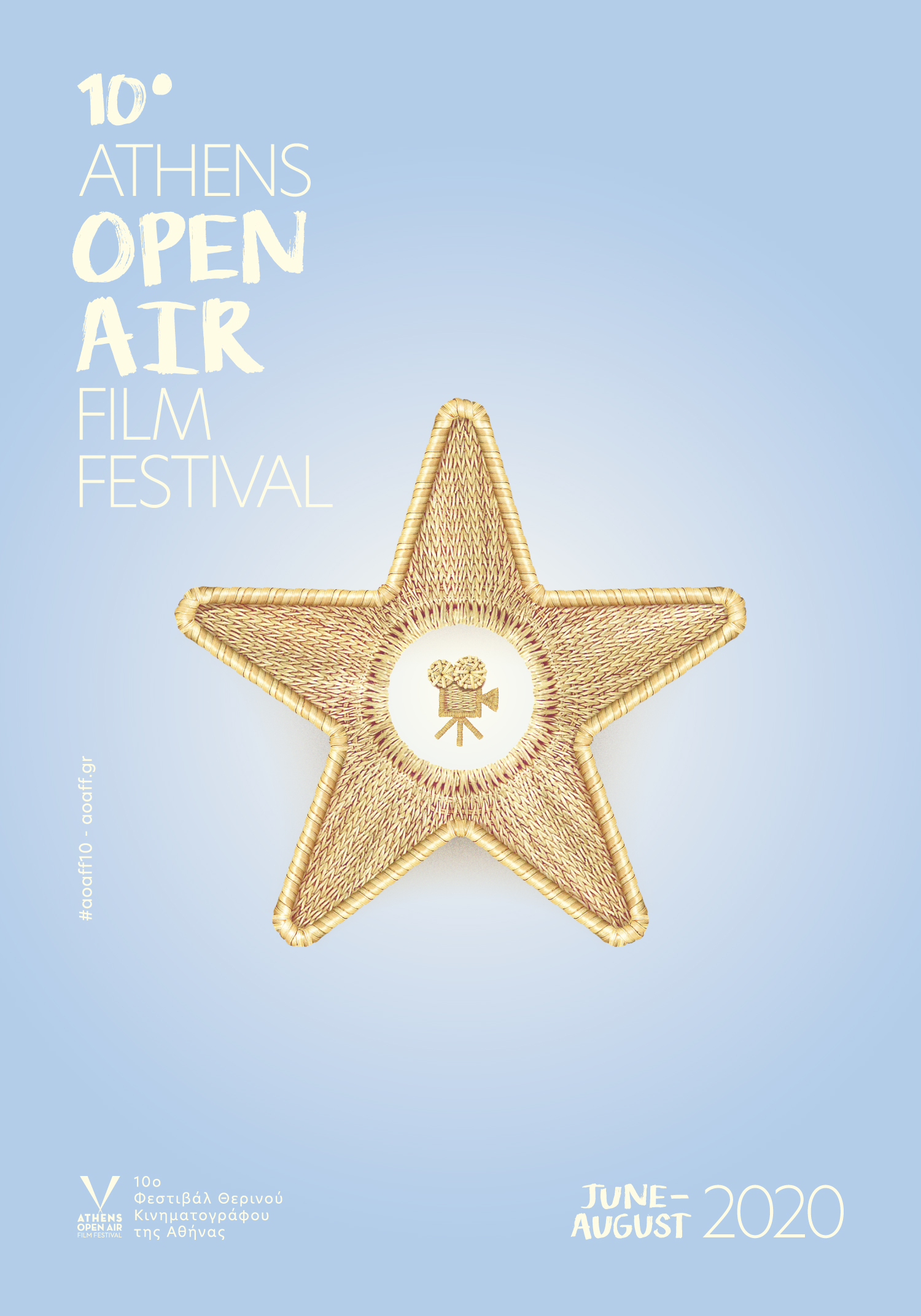