Having the gift of distributing dignity and admirable substance to all his characters, Almodóvar can brag that, albeit self-taught, he crafted throughout his whole career a directorial paean to women all over the world. Only a few steps before saying farewell to twenty years of filmography, in 1999, he gathered around him his favorite creatures in order to adore them once again through his lens and grant them an equal right to smiles and tears.

In «All About My Mother», the crown jewel of his film course so far, Almodóvar follows circular routes in order to tell a different love story. It is the Bible admonition «love your neighbor» that rallies all the characters of the film around the need for contact, reconciliation and fraternization. It is the love with which Manuela embraces the baby of the dead Rosa. The love that arms Huma with patience towards the tough, stone heart of Nina and creates families, like that of the three women and the baby. The same love which in the end leads to forgiveness and redemption.

With great generosity and based on a scenario that invents back-to-back outrageous situations, which he immediately lands suddenly and humanizes them, «All About My Mother» encloses almost the whole of life in one hundred unforgettable emotional minutes: the strange occurrences and coincidences that constantly deprive happiness, death as a sad certainty, friendship as the sole relief and above all love as the lifeblood in a world full of the tragedies of the human species, who has no other choice than to depend always upon «the kindness of strangers». It won the Oscar for Best Foreign Language Film. Loukas Katsikas

The screening is supported by the City of Athens Technopolis and will be accompanied by the Radio Pepper 96.6 van (in its first summer outing) playing music inspired by Pedro Almodovar's cinema. #AthensPride 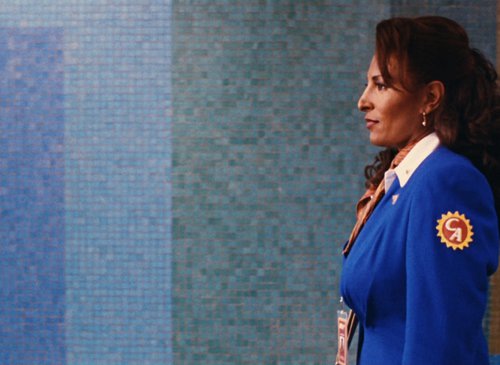 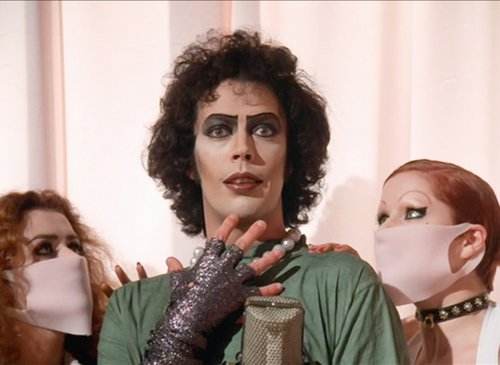