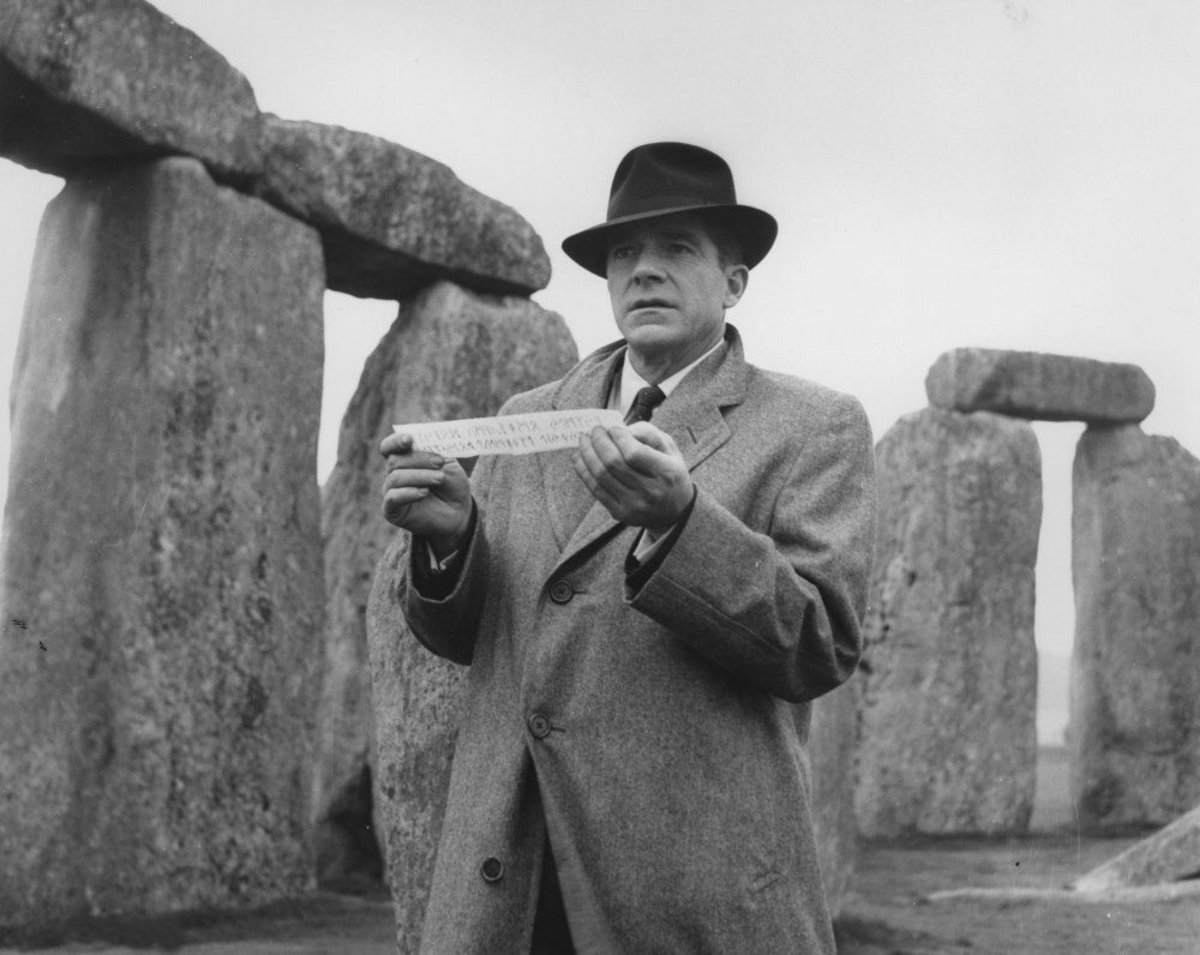 An American psychologist’s (Dana Andrews) persistent investigation on a British satanic cult, which seems to be involved in a series of deaths, signifies for the unwaveringly rationalist central character a battle between unshakeable beliefs and personal values against the darkness of the deepest superstitions. The «Night of the Demon» remains, however, as much for the hero as for the contemporary viewer, a dim concession from the scientifically correct to the psychedelic abyss of the supernatural.

The undisputable conductor of insinuative fear in cinema, responsible for milestones such as «Cat People» and «I Walked with a Zombie», delivers here one of his top work by deploying in a decisive way the invisible element of threat and by extracting massive tensions and chills from the electrified ambiance, the anguishing uncertainty and the climate of dense obscurity that surrounds the characters. 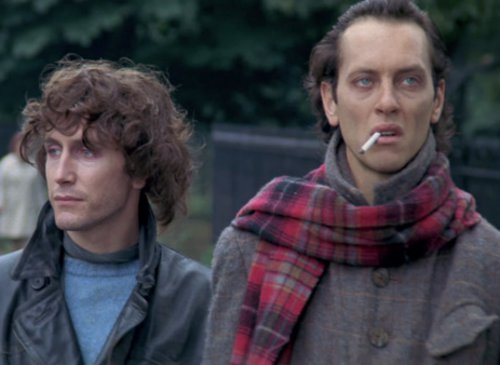 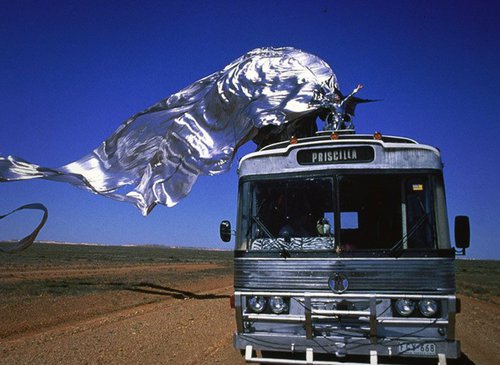